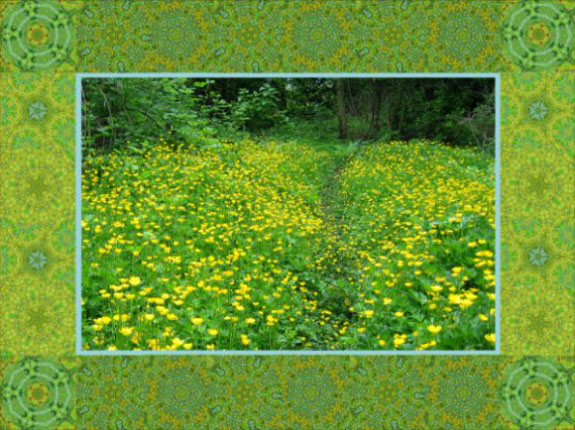 If I am to retreat from darkness, so then do I need an illuminated way, so that I may seek to do what darkness cannot do. For in darkness I am only me, but in the light I am everything, and everything is me.

For over forty five years, the Emin unfolding has been propelled forward on an illuminated path of increasing discovery and growth, with attendant phenomena such as enhancement and well-being. Over this period, the dedication of people has built a sound platform of standards and decency, which is fundamental to the character and representation of the Emin.

As the Emin work deepens and progresses on an individual and collective basis, natural energies are drawn in like a dynamo, causing remarkable enhancement and uplifting atmospheres. This process often awakens intuitive faculties, together with new states of awareness and feeling, leading to increased natural versatility and capability.

The development and future of the Emin experience is not planned, but rather seeks to be in time and harmony with the ever unfolding and newly appearing release of future potential, impossible to predict in its pattern and movement.