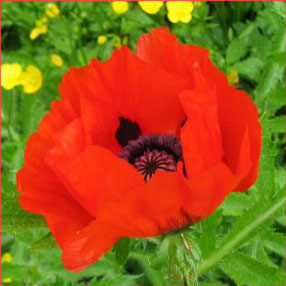 Humans are better, much, much better, than their experience in life teaches them to be. That's why freedom is so important.

As a first principle, the Emin philosophy is unattached from, without being antagonistic to, the historical results of how things have turned out to be in the 21st Century. It seeks to align itself always to the original design intention and possibility of human life, according absolute spiritual significance to the individual life of each human being, in which freedom of choice is sacrosanct.

The Emin approach is the most natural thing in the world and is something people come into contact with directly for themselves. It carries understanding and healing, and the strength and courage for people to believe in themselves and their natural faculties, to stand for what they believe to be right and to know that the human being is designed for a purpose far higher than is often given credence to.

The Emin in essence does not always find an easy home in the 21st century, as it is in many respects the reverse of current thinking. While our cultural heritage shows the brilliance of human faculties applied to everything peripheral, there is much less evidence of an application into the core questions of existence. And yet, throughout recorded history human beings have constantly demonstrated an inborn urge to discover for themselves, with an inherent reverence for the mystery of life and its causes.